Monitoring the Plan at the End of the Year

First off, the RTI2-B team lead should schedule a meeting with the rest of the leadership team. This is important not only for a school’s Tier I team, but also the Tier II and Tier III teams (if a school is implementing the advanced tiers). As the team lead develops the meeting agenda, it is helpful to collaborate with the data analyst to ensure a thorough review of the data for the year.

The Tier I team should plan to discuss the following topics during their end-of-year meeting:

At the Tier I level, the TFI data can help inform which practices are going smoothly and which are not being implemented as intended to better determine which parts of the Tier I plan can continue as is and which parts require adjustments or changes. ODRs shed light on noticeable problem spots, by location/setting, time of day, type of problem behavior, or grade level, so the team can be sure to put additional preventative plans in place to target those areas at the start of the school year. SRSS-IE data provides an indicator of the overall risk levels for externalizing and internalizing behaviors so the team can again ensure there are adequate preventative procedures in place to try to reduce those risk levels early on in the school year. The PIRS data informs the team of the level of staff buy-in for the existing Tier I plan. Teams can look for patterns in the data to understand the components of the plan staff are bought into, and which parts may need to be further addressed, perhaps by sharing additional information with staff or making changes to the plan based on feedback. Finally, attendance data for the year can inform a team of the level of student buy-in for the plan (particularly at the middle and high school level), as well as provide another perspective on what the school climate is like. If students are coming to school (and wanting to be at school), it can support the idea that the climate of the school is more positive and open.

The Tier II and Tier III teams should plan to discuss the following topics during their end-of-year meeting(s):

TFI data informs the team of the implementation level of Tier II and III practices, just as it does at the Tier I level. It is important for teams to take stock of the health of their advanced tier systems to ensure they truly have a system in place for Tiers II and III. In addition to looking at TFI data, the team should also have a count of the number and percentage of students who have been in Tier II and Tier III over the course of the school year and how many of those students were exited from those tiers. This informs the fluidity of the tiers of support. Our hope is to provide additional supports to students when needed and then help them move to less intensive levels of support, all while ensuring their success at school. Teams should also reflect on the number of completed FBAs and BSPs. For every FBA completed, there should be an accompanying BSP (barring extenuating circumstances).

As the Tier I and Tier II/III teams review the annual data and use the data to meaningfully action plan for the following school year, teams should be thinking about how to share the annual data with other stakeholders (i.e., school staff, families/caregivers, community, students). The way data is shared will vary depending on the group; however, the sharing of the data at some level informs all relevant stakeholders of the health of the overall system. When sharing data, it is important to also share how the data was used to inform changes and decisions going forward. This level of transparency helps to maintain and/or increase buy-in across stakeholders.

Teams should be prepared for the final meeting of the year in which annual data is reviewed and action plans are developed to take longer than their typical meetings. It may be that the team opts to split the meeting into several shorter meetings and different pieces of data are shared in each meeting, with the final meeting being focused on action planning. Or, teams may opt for having an extended meeting time, in which case, snacks are a great way to support team members 😊

Regardless of the length of the last meeting, a must-do for meeting success will be to plan. If possible, share the agenda and data out ahead of time so team members have a chance to review and come to the meeting with questions and ideas.

For more information about running effective team meetings or any of the pieces of data to be reviewed, visit the TBSP website. And now you’re off to plan your successful end-of-the-year meetings so you can continue rocking your implementation of RTI2-B!

Don't Miss Out on Resources and Tips 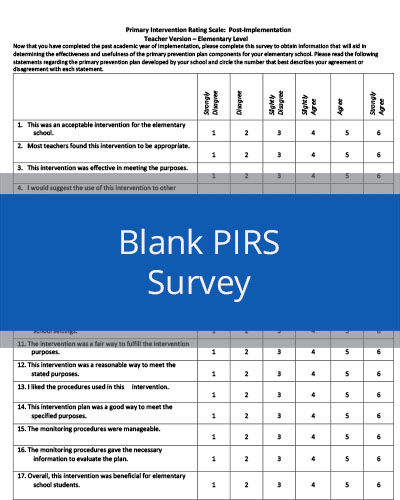 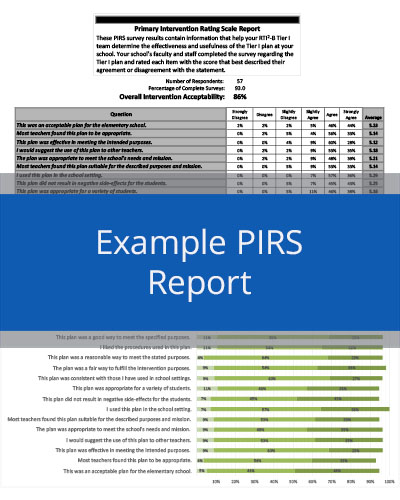 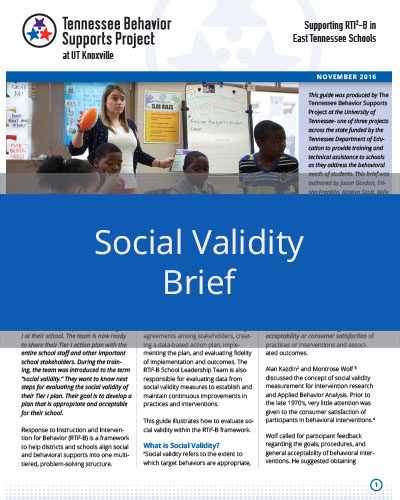